Signs of a dying hard drive 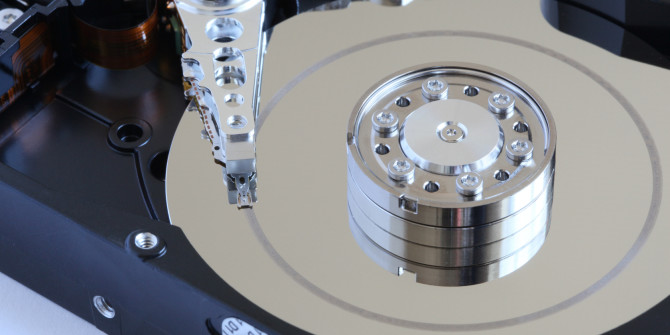 In light of the several hard drive failure issues that have came across my bench lately, I figured it’s a good time to talk about some of the warning signs. Read and be warned because it’s not a question of IF the hard drive will fail, but WHEN.

These are very unspecific signs that can be caused by a bunch of different things, but regardless of what the issue behind these symptoms is, it is recommended that you immediately make a backup. If these problems occur after a fresh installation or in Safe Mode, then it is almost certain that it’s due to bad hardware, and probably a failing hard drive. 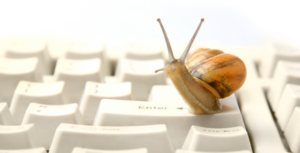 If you’re beginning to find files that fail to open and are corrupted even though they saved without errors, or if files suddenly disappear, you should get worried. While again this could be due to many different issues, it is also a typical sign for a gradual hard drive failure. 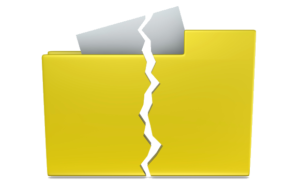 Bad sectors are areas of the hard drive that do not maintain data integrity. They are automatically masked by the operating system and thus hard to identify, especially if large amounts of the disk are currently in use. If you actually run into bad sectors, however, that certainly is a bad sign.

You can run a manual disk check to identify errors that Windows has not spotted yet. In Windows 7, go to > Start > Computer and right-click on the disk or partition you wish to check. Select > Properties, in the window that opens switch to the > Tools tab and click > Check now… In the Checking Disk window place a checkmark next to > Automatically fix file system errors and > Scan for an attempt recovery of bad sectors. If you have Windows 10, you can follow the directions at this link. 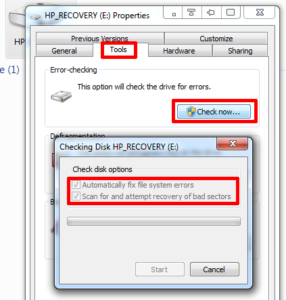 When you hear strange noises coming from your hard drive, it may be too late already. A repetitive sound also known as the click of death is caused by the head as it is trying to write data and recovers from errors in doing so. Grinding or screeching noises indicate that parts of the hardware, for example the bearings or spindle motor, are failing.

There are tools that aim to predict hard drive failure by reading the S.M.A.R.T. (Self-Monitoring, Analysis and Reporting Technology) data that is recorded by the operating system. One such tool is HD Tune. Unfortunately, like most other methods listed above, S.M.A.R.T. is notoriously unreliable in predicting hard drive failure and the catastrophe will often happen before the warning of S.M.A.R.T. kicks in.

So you are worried that a hard drive failure is just around the corner? The truth is, even if you are not worried, it is! All you can do is keep backups of your data on a second hard drive and be prepared to get a replacement.

The likelihood that both drives will fail at the same time is rare. An exception would be natural disasters like floods or fires. For these cases, I recommend keeping a copy of your most important data in a different physical location like an online backup solution.